In recent years, a study on competitiveness for the call center and BPO industry in Latin America was presented, a joint effort between the IMT (Mexican Institute of Teleservices), CANIETI, the Secretary of Economy, the World Bank, and different companies such as NextDoor Solutions.

Call center services in Mexico have evolved from BPO services to KPO/ITO services, with cost efficiency, quality, human talent, and specialization as the main drivers.

“México is ranked as the third most competitive market in the world after the Philippines and India, standing out as the most mature market in LATAM.”

Three developmental levers were considered to carry out the analysis:

Call centers in Mexico possess great strengths for BPO services worldwide, with the following as the most important: 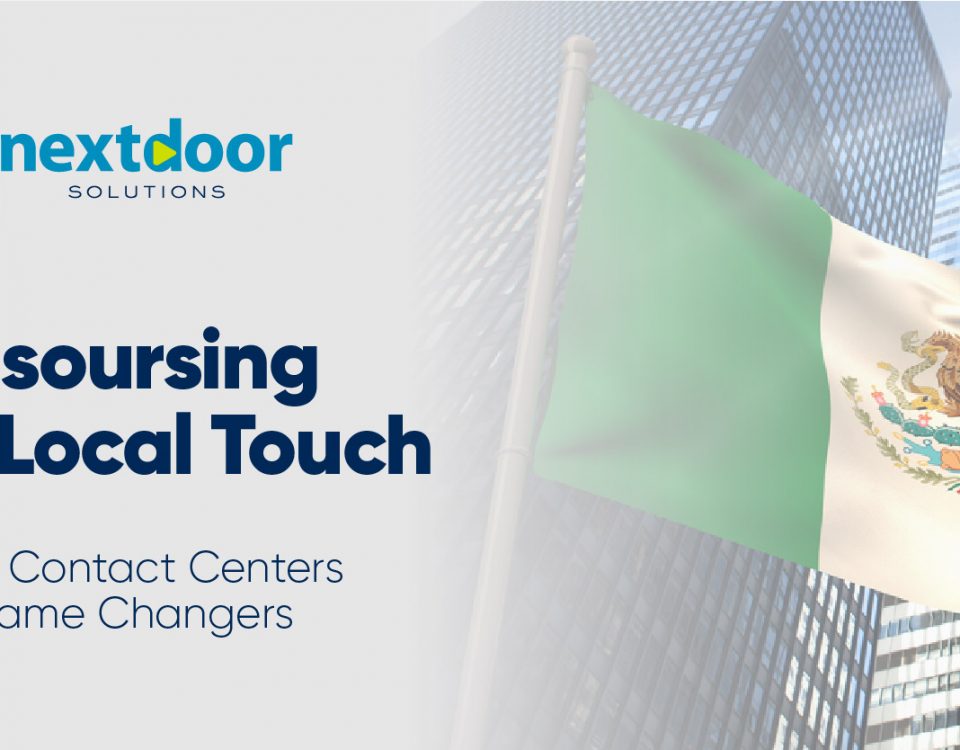