Tijuana, a city in evolution

Tijuana, a city in evolution

Due to its location by the frontier with the United States of America, Tijuana comprises a diversity that enriches its traditions, customs and habits. Likewise, its economy is stimulated as well as all the aspects that characterize this city as one of the most outstanding tourist and economic destinations in Mexico, in recent years.

And it is also due to its real estate flourishment, along with its identity manifestations and the resurgence of its gastronomy, this border city has become an enticing spot for foreign tourists of diverse nationalities, for its vast structure, including cultural, business, lifestyle and touristic attractions that Tijuana has to offer.

It is a key part of the third state in Mexico in sheltering retired foreign residents. These overseas inhabitants, mainly from the USA, have chosen it because of its proximity to San Diego. Moreover, The New York Times has positioned Tijuana in eighth place out of 52 spots that must be visited in 2017.

For its Baja Med cuisine, the craft beer gardens, stylish coffee shops, world class restaurants, alternate food, and food trucks, this city has projected its unique identity, which has enabled it to stand out as a gastronomic destination, within the country and also abroad.

Furthermore, Tijuana’s economic growth is also being reinforced through other sectors such as foreign investment and commercial agreements, with the purpose of promoting a shared economy between the United States of America and Mexico. It is through the construction of frontier bridges and borderline infrastructure that the commercial trade and the tourism exchange is being promoted in the area.

The ongoing development of this city enables it to be the sixth city with the lower percentage of unemployment in Mexico, where only 2.16% of its population is jobless. Also, it has the position number 17, with 58.25% of its population being active, whilst 40.79% of this population is employed and 11.27% earns 3 to 5 minimum wages.

The metropolitan area of Tijuana-Tecate-Rosario has been nationwide positioned in place number 16 for the Exports Complexity Index (ICE). This demonstrates that Tijuana has strength and sustained capability, offering an excellent scenario for investors, entrepreneurs, and people with the desire to live and visit the city. 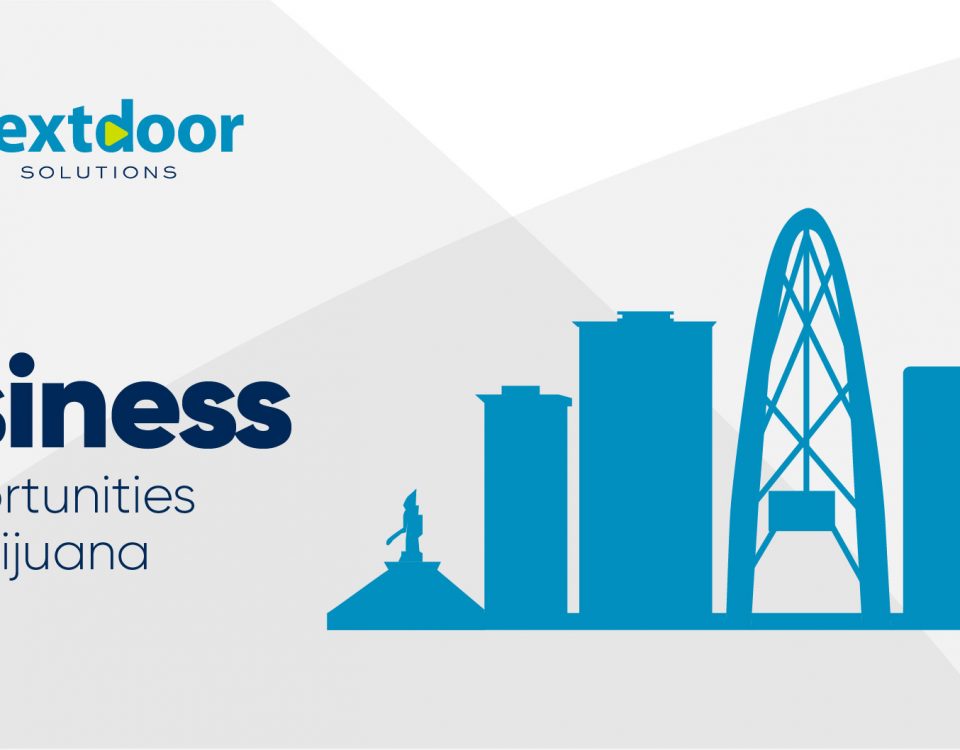 Business Viewpoint: 3 Reasons Why Spanish Is the Global Language of the Future